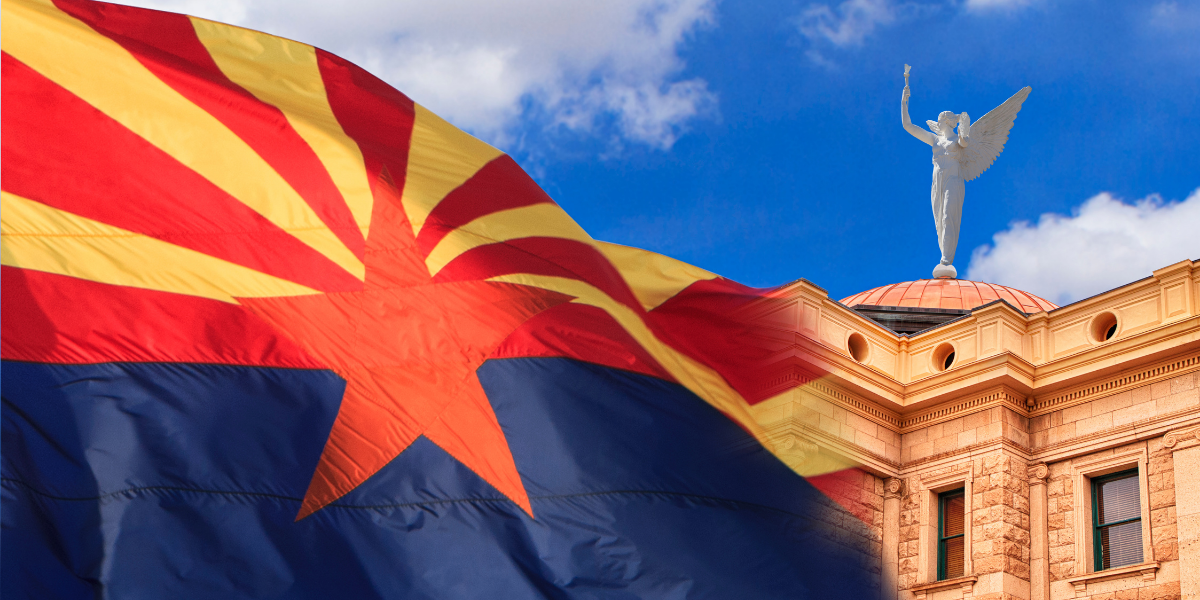 UPDATE: SB1096 was signed into law by Governor Doug Ducey on March 18.

The bill adjusts the AHCCCS budget by increasing the agency’s federal expenditure authority for state fiscal year 2021 by approximately $3 billion. This revision to last year’s “skinny budget” is necessary to give AHCCCS authority to spend extra federal dollars related to two things, (1) the enhanced federal match rate under the public health emergency and (2) the new hospital assessment passed last session to increase provider rates. It is a technical fix and requires no additional monies from the state general fund.

UPDATE: SB1377 was signed into law by Governor Doug Ducey on April 5. The bill was strongly supported by AzHHA, other healthcare and business groups. On the other hand, it was opposed by the Trial Lawyers and the American Association of Retired Persons (AARP).

The bill will protect businesses, governments, health providers and healthcare institutions from prospective frivolous lawsuits stemming from a public health emergency. Specifically, the bill will increase the burden of proof to “clear and convincing” of “willful misconduct or gross negligence” for actions or omissions taken in “good faith”. The liability protection will last in perpetuity from and after March 11, 2020.

UPDATE: HB2454 was signed into law by Governor Ducey on May 5.

The bill requires non-ERISA commercial insurers reimburse for audio-visual telehealth encounters at the same rate as in-person encounters and audio-only behavioral health encounters. It prohibits restrictions on where telehealth services can be provided. The bill also requires ADHS to develop a three-year pilot program allowing the delivery of at-home acute care services provided by hospitals in coordination with licensed home health professionals.

SB1604 changes statute to allow rural hospitals with less than 50 beds to satisfy the onsite pharmacist requirement through use of a “remote dispensing site pharmacy.”

UPDATE: HB2190 failed on the Senate Floor by a vote of 13 ayes, 16 nays and one not voting on May 20; however, a narrower version of its components is included in the state budget.

As passed by the legislature, the bill will require hospitals to:

AzHHA worked with other stakeholders and the bill sponsor to craft a comprise bill that protects patients’ religious freedoms with protecting other patients and hospital staff.

UPDATE: HB2770 was signed into law by Governor Doug Ducey on April 9.

This bill will allow businesses to forego enforcing mask mandates established by the state, county, city or town.

AzHHA is opposed to the proposal because it would legislate clinical protocols for diseases and conditions unrelated to COVID-19. The legislative process is simply not nimble enough to react to new and emerging clinical evidence.

As amended, HB2386 requires a crisis standards of care plan adopted by ADHS to ensure patients with disabilities and the aged have equal access to care. Additionally, it would prohibit a crisis standards of care plan from including denial of medical care based on certain conditions. The risk of mortality for which a healthcare provider may consider when allocating healthcare services from “imminent” to “short-term” and defined “short-term” as survival to a hospital discharge.

Update: SB1457 was signed into law by Governor Ducey on April 27.

As introduced, this wide-ranging bill prohibited abortion from being performed in certain circumstances and expanded existing restrictions for the state and its political subdivisions for contracting and funding organizations considered “abortion providers” and organizations that conduct specific types of research.

AzHHA and other stakeholders successfully worked to protect hospitals and medical school residency programs by removing “an affiliate of abortion provider” from the list of organizations the state and its political subdivisions may not contract. AzHHA also worked to clarify that the contracting prohibition does not apply to organizations that perform abortions only to save the life of the mother or to prevent major bodily harm.

UPDATE: SB1680 is awaiting a hearing on the House Floor; however, the bill language is included in the state budget.

If passed by the House Committee, the bill will require ADHS to add a screening adopted by the federal advisory board to the list of newborn screenings required in Arizona. Additionally, it will require both commercial and AHCCCS plans to increase reimbursement to offset increased ADHS newborn screening fees. The bill does not prohibit ADHS from requiring hospitals to pay both the first (conducted in hospital) and second (conducted in post-discharge physician visit) screening fees.


AzHHA members are encouraged to join our weekly legislative update calls held on Fridays for an in-depth review of priority and key bills as well as an opportunity to express your feedback on specific legislation. If you have not received your invitation and are a member, send your request including your name, email, title and organization to [email protected].

Questions or comments regarding specific bills can be emailed to Greg Ensell, vice president of government affairs.