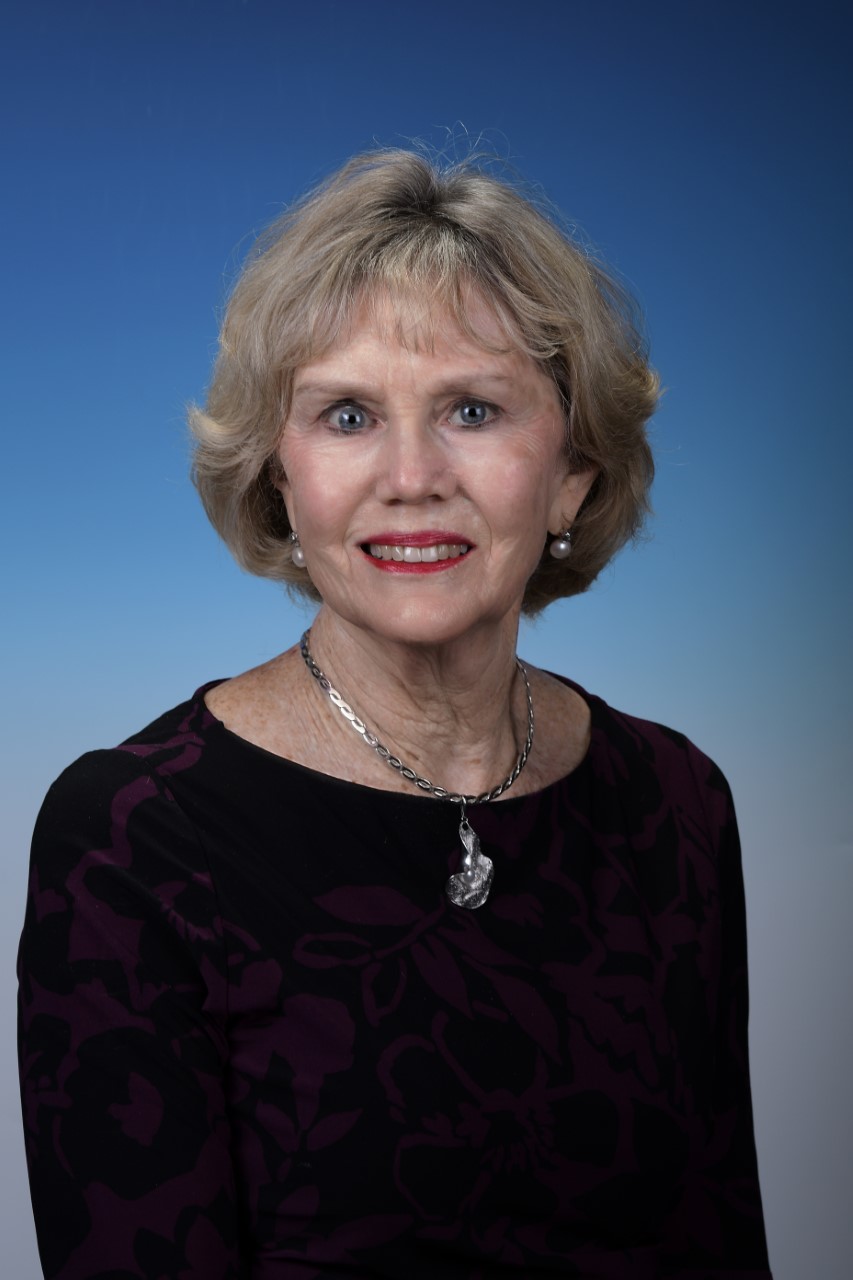 Dr. Anderson is currently a healthcare consultant for RMA Consulting of Arizona and a consultant/surveyor for Global Healthcare Accreditation. She is currently President of the American Nurses Credentialing Center and a trustee of Chamberlain University.

From 2009 to 2016, she was Chief Executive Officer of Cardon Children's Medical Center in Mesa, Arizona, a Banner Health hospital. Prior to that she held CEO, COO and CNO positions for healthcare organizations in the East Coast, Midwest and Southwest. In addition to serving as the Joint Commission Commissioner for nine years and on the American Hospital Association Board of Trustees for three years, she was on the Board of the Joint Commission International, the quality Committee and public policy committee of the Childrens Hospital Association, The Coordinating Committee of the Measure Application Partnership at NQF for 7 years, the ACHE Regent for Arizona,  and AONE president.

Dr. Anderson is a fellow in the American Academy of Nursing, the American College of Healthcare Trustees and the American College of Healthcare Executives (ACHE) and a member of American Hospital Association Committee of Performance Improvement and ACHEs Programs, Products and Services Committee.  She chairs the AZNA foundation board and is a member of the AONL Foundation. She is a board member of Cymedica, Prolucent, Make a Wish, Arizona Perinatal Trust, Healing the Children, Ryan House, Feeding Matters, American Nurses Credentialing Center, Grand Canyon University International Advisory Committee, Banyan advisory committee.  She is on the NQF Medicaid Child measurement task force, the ACHE products and services committee, the Make a Wish physician engagement committee, and chaired the AONE CEO search committee, the Childrens Action Alliance CEO and AZNA CEO searches.  She serves her church as an elder and executive committee member, chairs the personnel committee and the organ committee.

Dr. Anderson has received a number of awards for her service to the nursing and business communities. In addition to receiving the Distinguished Achievement Award from Arizona State University College of Nursing, Dr. Anderson was a selected participant in The First International Institute: Executive Nurse Leadership in the United Kingdom and the United States, Florence Nightingale Trust in London, England. She was awarded the American Organization of Nurse Executives, the March of Dimes and Nurseweeks Lifetime Achievement Awards. Dr. Anderson received Arizona Business Magazine's 2012 Healthcare Leadership Award "Hospital Executive of the Year" and one of their “Fifty Most Influential Women in Arizona Business.”  She also received the Award of Honor from the American Hospital Association and the distinguished service award from ACHE.

Black women are three to four times more likely to suffer a pregnancy-related death than white women. The Black infant mortality rate is more than double when compared to other races. In this session, attendees will watch Toxic: A Black Woman’s Story, a film that explores stress, racism, microaggressions, and other factors that impact the lives of Black communities and Black women’s experiences during pregnancy. The Arizona Hospital and Healthcare Association and healthcare leaders will engage attendees in a discussion to further understand the negative impact of racial inequities on people of color, their families, and birth outcomes. The session will conclude with action steps hospitals can take to improve health equity.

Please note: We advise you to watch the trailer of the film before attending the screening. This film includes a discussion of infant mortality, toxic stress, and racism. It may evoke strong and sensitive emotions. If these topics are difficult for you, we encourage you to opt-out of this session to care for your safety and well-being.