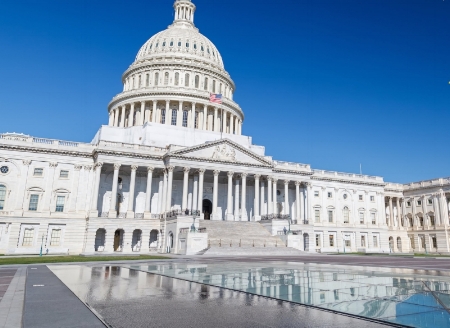 AzHHA is intimately involved with federal issues impacting hospitals, the delivery of healthcare, and the health of patients and communities.

Through our partnership with the American Hospital Association, AzHHA continually monitors policies considered by Congress and the federal administration that could have an impact on the delivery of healthcare services provided by hospitals.

AzHHA also keeps abreast of innovation affecting the healthcare industry, healthcare policies advocated by national stakeholders and litigation that could impact the delivery of care. Once reviewed, AzHHA carefully selects which issues to support or oppose.

Below are letters AzHHA has submitted to the federal government and Arizona's Congressional Delegation on important federal issues affecting healthcare in Arizona, as well as briefs AzHHA has joined that have been filed in courts of federal jurisdiction.